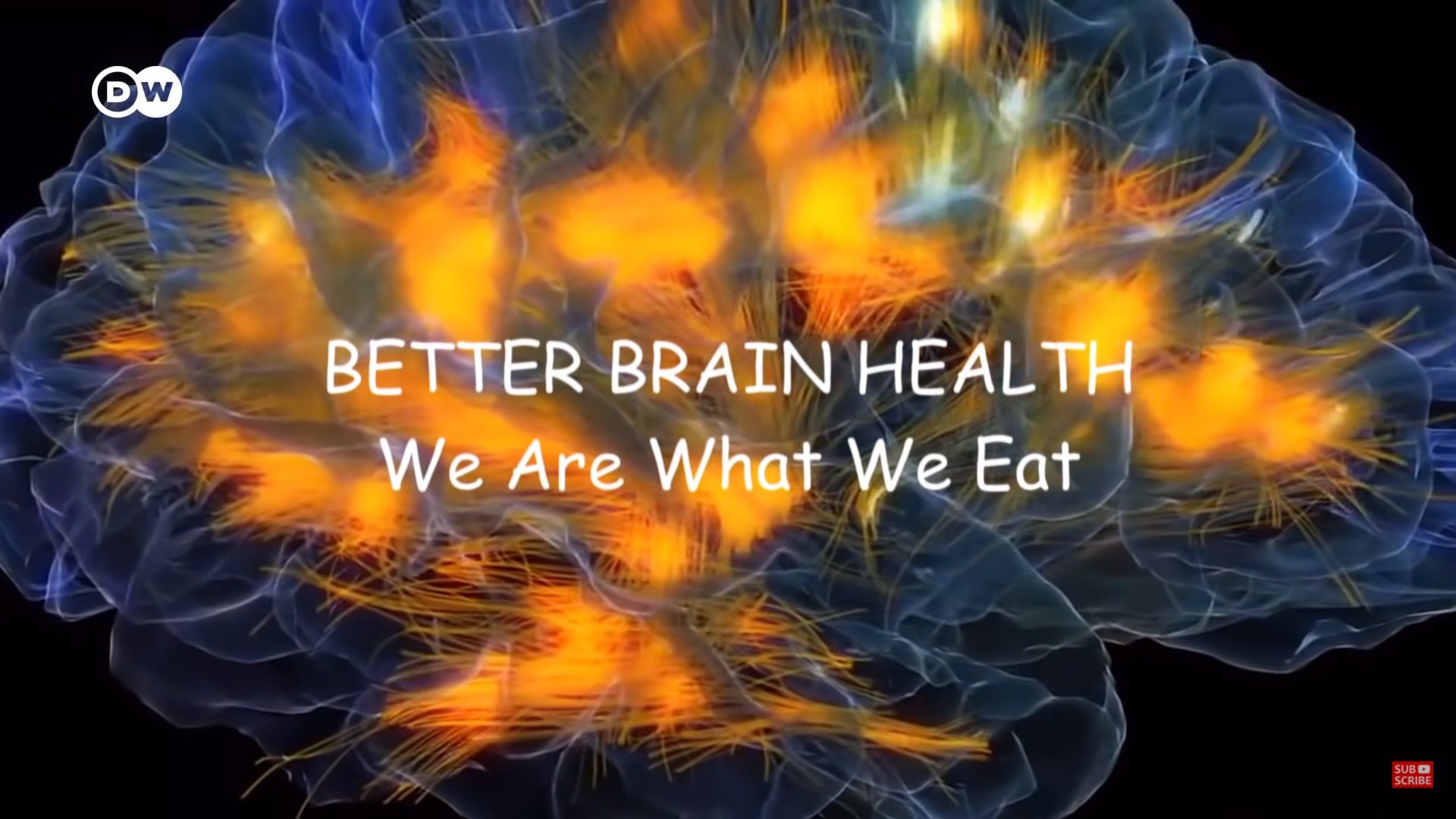 We know that certain foods will expand our waistline, but might they also shrink our mental capacity? Food science has taken a turn for the cerebral as researchers are studying the impacts that food can have on the function and vitality of the human brain. Many of the surprising findings are included in the illuminating documentary Better Brain Health: We Are What We Eat.


Even prior to our birth, the nourishment we receive determines the development of our brain. In one study of 23,000 pregnant women, it was discovered that the pre-natal consumption of large amounts of sweet, sugary foods resulted in higher incidents of stress, anti-social behaviors and other cognitive issues later in the child's life. Dietary deficiencies have produced similar consequences in laboratory mice.


It has been shown that the consumption of omega-3s in the form of seeds, nuts, oily fish and vegetable oils improve upon the electrical properties of nerve cells in the brain. But so few consumers actually receive the nutritional benefits of these foods in their daily diet.


The industrialized world relies heavily on processed foods, including those that are composed of astronomical volumes of high fructose corn syrup. Research indicates that these foods produce disturbing imbalances within the brain, which often express themselves in the form of aggression, listlessness and agitation. In one study, hamsters on a strict corn-based diet even resorted to cannibalism.


Can nutrition play a role in curbing society's scourge of crime? In one of the film's most fascinating segments, we visit a researcher in the Netherlands who has embarked on an ambitious study in search of the answer.


The film presents an international panel of nutrition experts who speak to the power of a proper diet in regulating our mood, impulse control and decision making. Their conclusions are supported in a series of inventive laboratory experiments.


Better Brain Health: We Are What We Eat presents an in-depth view of a growing field of research that continues to uncover new possibilities and conclusions. Along the way, we understand the importance of nutrition and learn how we might be capable of retraining our brains to seek out healthier alternatives. 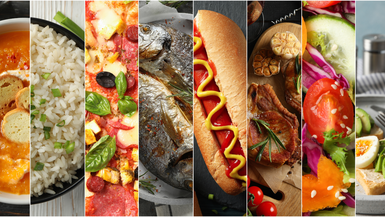