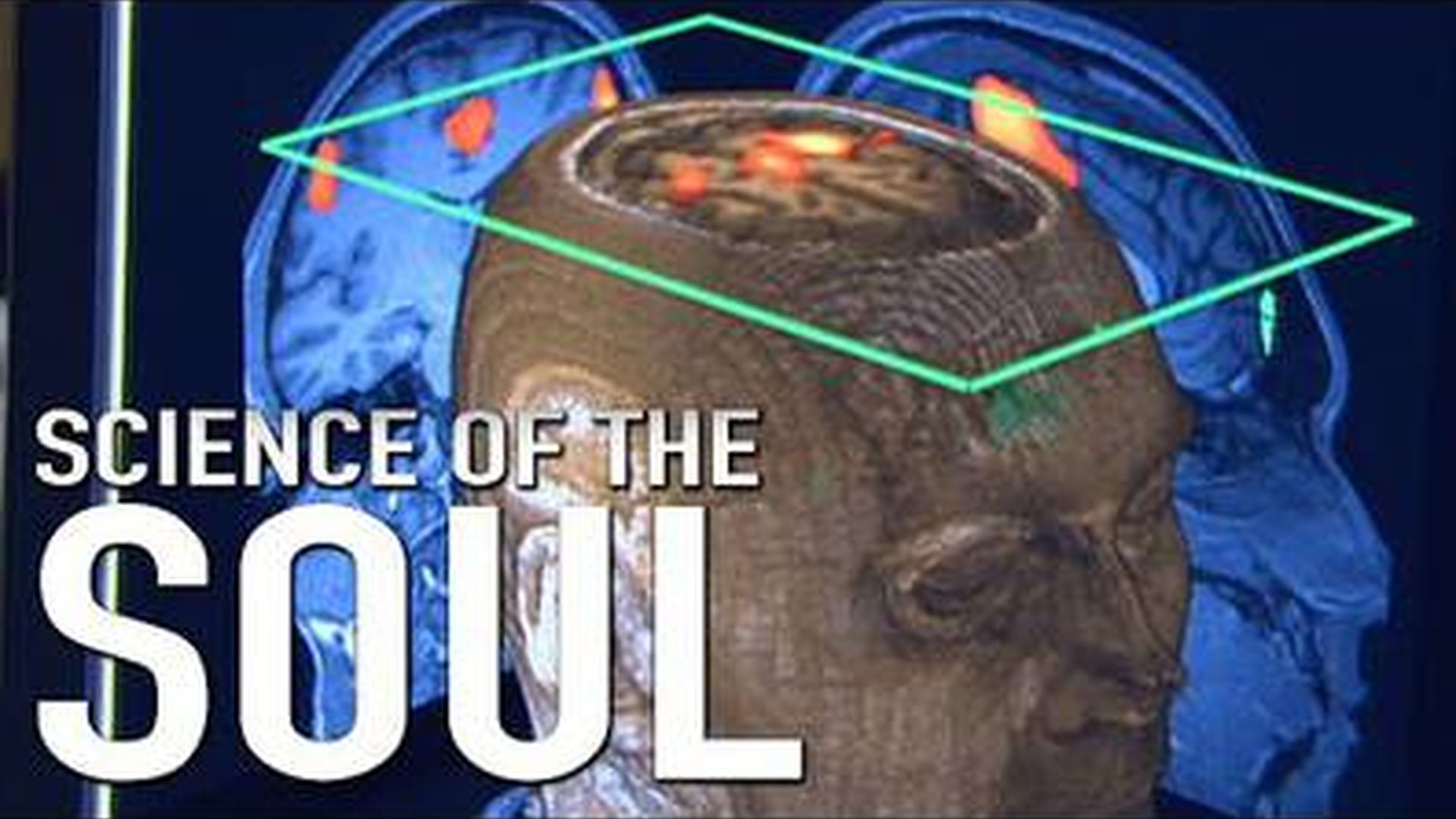 Science Of The Soul - Can We Scientifically Measure The Soul

Do human beings have souls? From the beginning of human awareness – no matter the context and no matter the age – the answer was always “yes”. All cultures have universally argued that human beings are “ensouled”. About a hundred years ago, however, scientists decided that the “soul” is not a proper subject of scientific investigation – consciousness replaced soul. Then, the brain replaced consciousness. Lately, this perspective has led some scientists to argue that within 20-30 years AI, robotics and biological brains will converge to create a cyborg/Matrix like reality where there is, essentially, no difference between humans and machines. Science of the Soul is a feature length documentary investigation into these life and death issues. From robotics to near death experiences, from attempts to achieve altered states of consciousness in the jungles of Peru to an exploration of infant state of mind, Science of the Soul explores the cutting-edge of consciousness related science to determine whether we are about to experience a new step in human evolution or the death of the human soul. 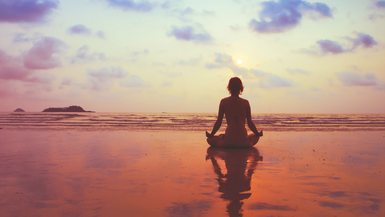