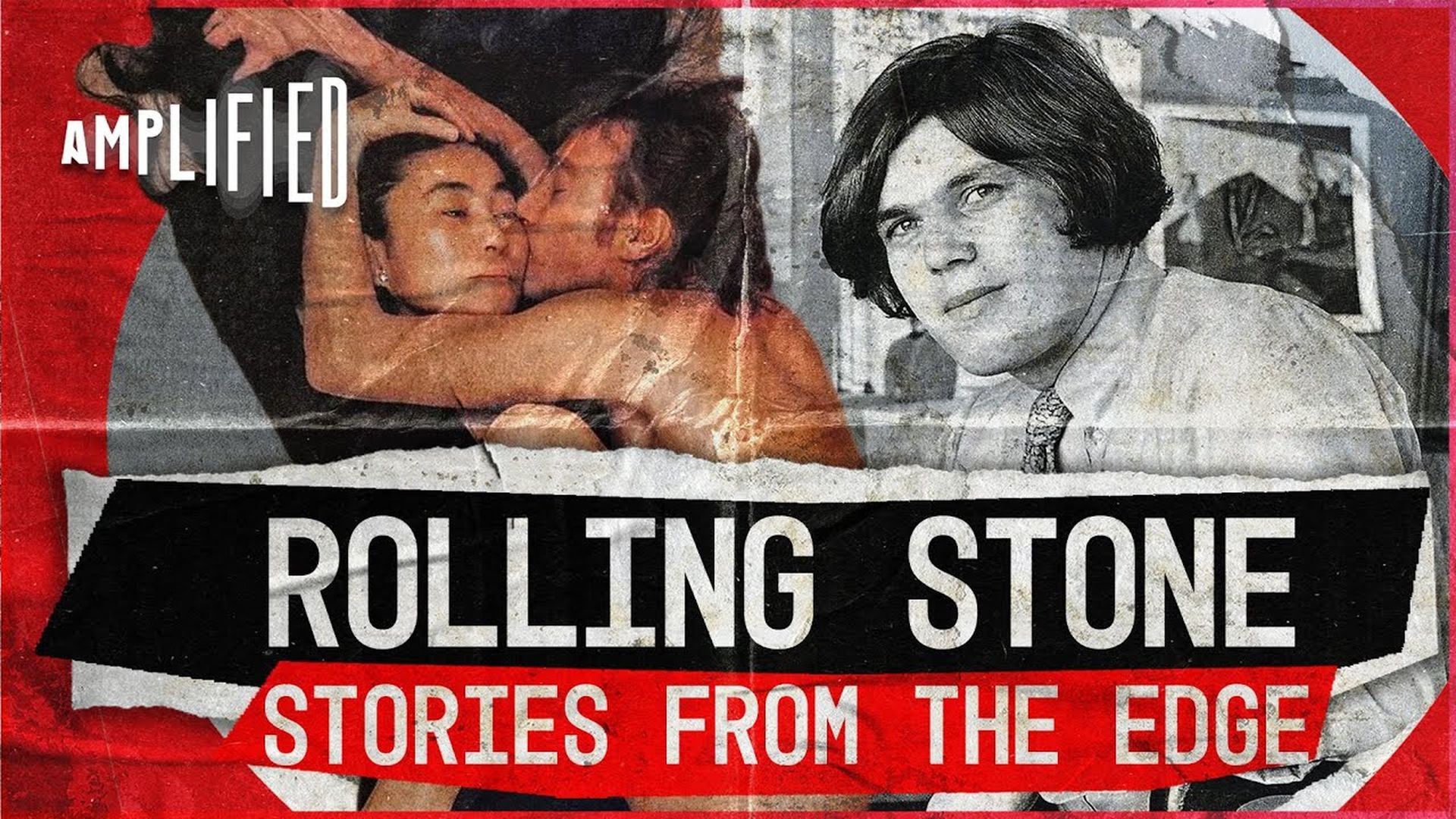 Legendary Interview With John Lennon | Stories From The Edge

Jann and Jane Wenner, along with Ralph Gleason, capture the hippy zeitgeist in the pages of their new counterculture magazine, Rolling Stone. The magazine chronicles the drug busts of the Grateful Dead, the groupies scene and the rise of Ike and Tina Turner. Jann Wenner scores a legendary interview with John Lennon at a pivotal moment for The Beatles.


Rolling Stone: Stories From the Edge chronicles the last 50 years of American music, politics and popular culture through the story of the magazine that understood rock 'n' roll was more than music - it was a cultural force that re-shaped America. Narrated by Jeff Daniels and Johnny Depp.


From: Rolling Stone Mag: Stories From The Edge 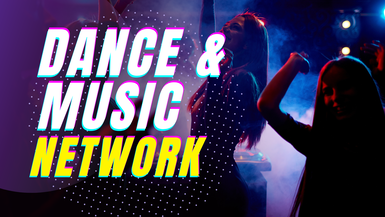